Our work has generated desired results for our clients which include global & Indian leaders in their respective industries. 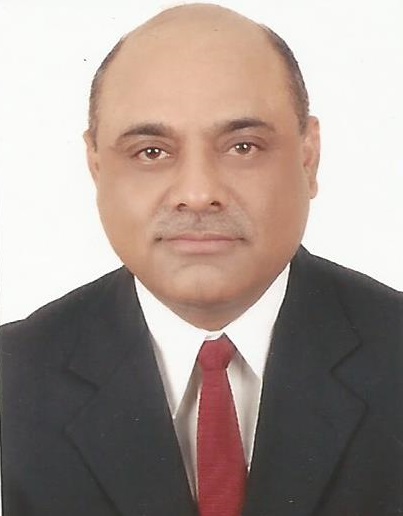 An MBA (Marketing) from Bombay University & a science graduate from Kirori Mal College (Delhi University), Rohan is a seasoned Advertising & Marketing professional with over 30 years of experience. He has worked with leading global advertising networks like JWT, Grey & Bates for six years where he helped build some of the iconic Indian & international brands. 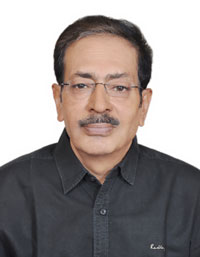 Ramesh Raheja is a Science Graduate and MBA from University of Poona (1988-90 batch) with specialisation in Marketing. He has 28 years of rich experience in Advertising Sales, Relationship Management & Operations Management. Has worked for Indian Express, WWIL (ZEE NETWORK GROUP Company) and Brand Stewards Media Services Pvt. Ltd in various capacities.

Flame pioneered the concept of Special Newspaper Supplements for . We innovated the idea of bringing out these supplements at “no cost to the Armed Forces” .... Read More